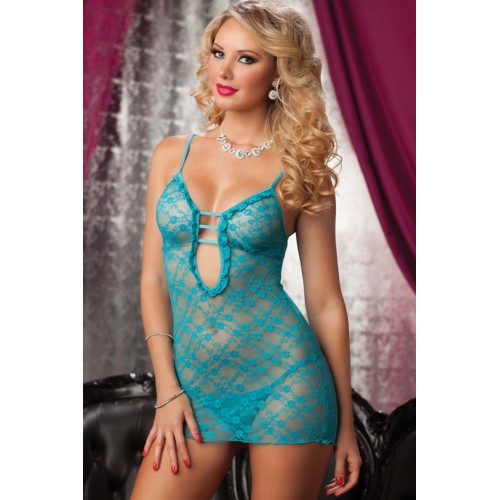 I have found a better job in another city, and I had to take all my belongings and move over. Luckily, I found Win Van Lines, which is a great moving company and helped me through the entire process. Their contact popped up when I was searching the Internet for a reliable moving company. But this is not why I decided to write these lines. I wanted to share with you some funny happenings from the day I had to move out. Win Van Lines truck already started the journey to my new location, and I was almost behind them because I stayed back for a few more minutes checking if I haven’t forgotten anything.

After I was sure everything was alright, and I can finally start my journey, I jumped in the car and followed the same road, leading to my new destination. I was in a good mood, looking with hope towards the new future that was waiting for me, thinking that I was finally moving forward with my career. Somewhere along the road, I noticed an old man with a van, pulled over on the side of the road. I could see the fumes coming out from under his hood, which was lifted, the man appearing to try and figure out what went wrong. He didn’t make any sign for pulling me over, but I couldn’t just pass by without trying to offer a helping hand. As I mentioned before, I was in a great mood and wanted to do something to make someone else happy as well.

So I pulled over and went to the old man to see what was wrong with his van. The water was boiling in the engine, explaining the vapors I saw earlier. Due to the pressure, the cap of the water container was stuck, not being able to be opened to add some cooler water to reduce the temperature. I asked the man if he had a wrench I could use. He advised me to go inside the van and look for one in a tool box he had in the back. I didn’t hesitate and jumped in the van to look for the tool I was needing. Well, I was shocked when I entered the man’s vehicle because there were a lot of women’s chemise everywhere. Different colors of this feminine underwear were lying everywhere, like some sort of weird party took place in the van. After the shock, I felt the need to laugh out loud, because the old man looked like an innocent and harmless person. It was hard to believe that he could do such a thing. But, after all, who am I to judge the man.

I finally found the wrench, and rushes outside pretending I didn’t see anything, before raising any suspicions to the old man. Without me even mentioning about what I saw inside the van, the man apologized for the mess, explaining that he was transporting the chemises to a store nearby. There were lying everywhere because he looked in every box he had in the van for a tool to try and fix his car. Apparently, the man tried to earn some honest money by transporting the products somewhere, but the way the situation looked from the outside made me have a broad smile throughout the day.